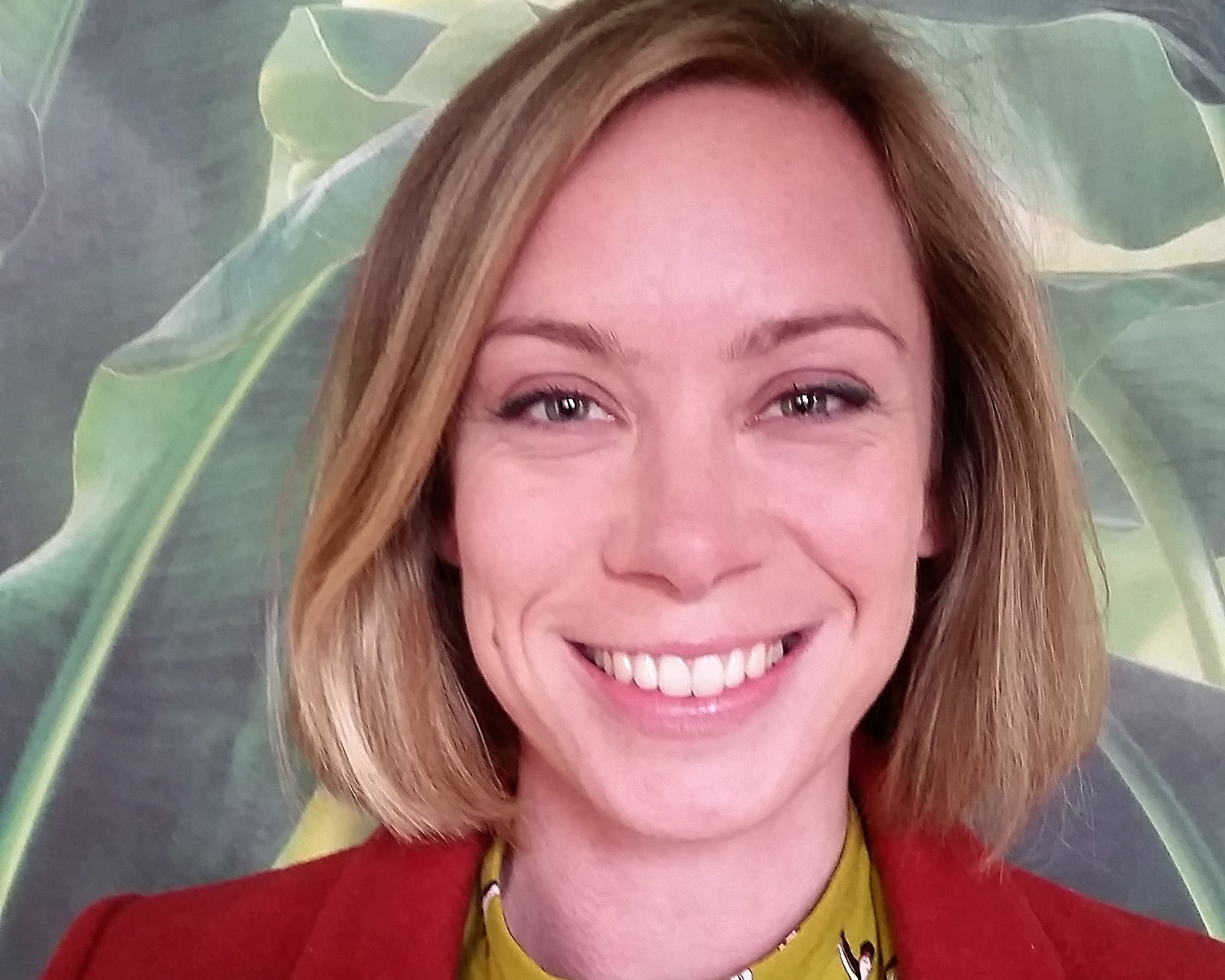 Lydia has worked in the dance sector for a number of years; as a dancer with the Michael Clark company, at Greenwich Dance as Marketing Officer, for Northern School of Contemporary Dance as Development Officer (tour managing Verve) and most recently as a freelance project manager and Producer. Recent clients include Rahel Vonmoos; Martha Oakes PR; the National Dance Network; The Greenwich Dance & Trinity Laban Partnership, for whom Lydia produced the Compass Commissions for three years, working with artists such as Dan Daw, Rachael Young, Robert Clark and Julie Cunningham. Lydia was one of six independent producers selected to represent Dance in England at the 2016 Tanzmesse event, was invited to participate in the Edfringe Emerging Producer Development Programme in 2017 and sat on the Dance panel of the Olivier Awards for two consecutive years. She is delighted to join the team!